Innovation at its best! 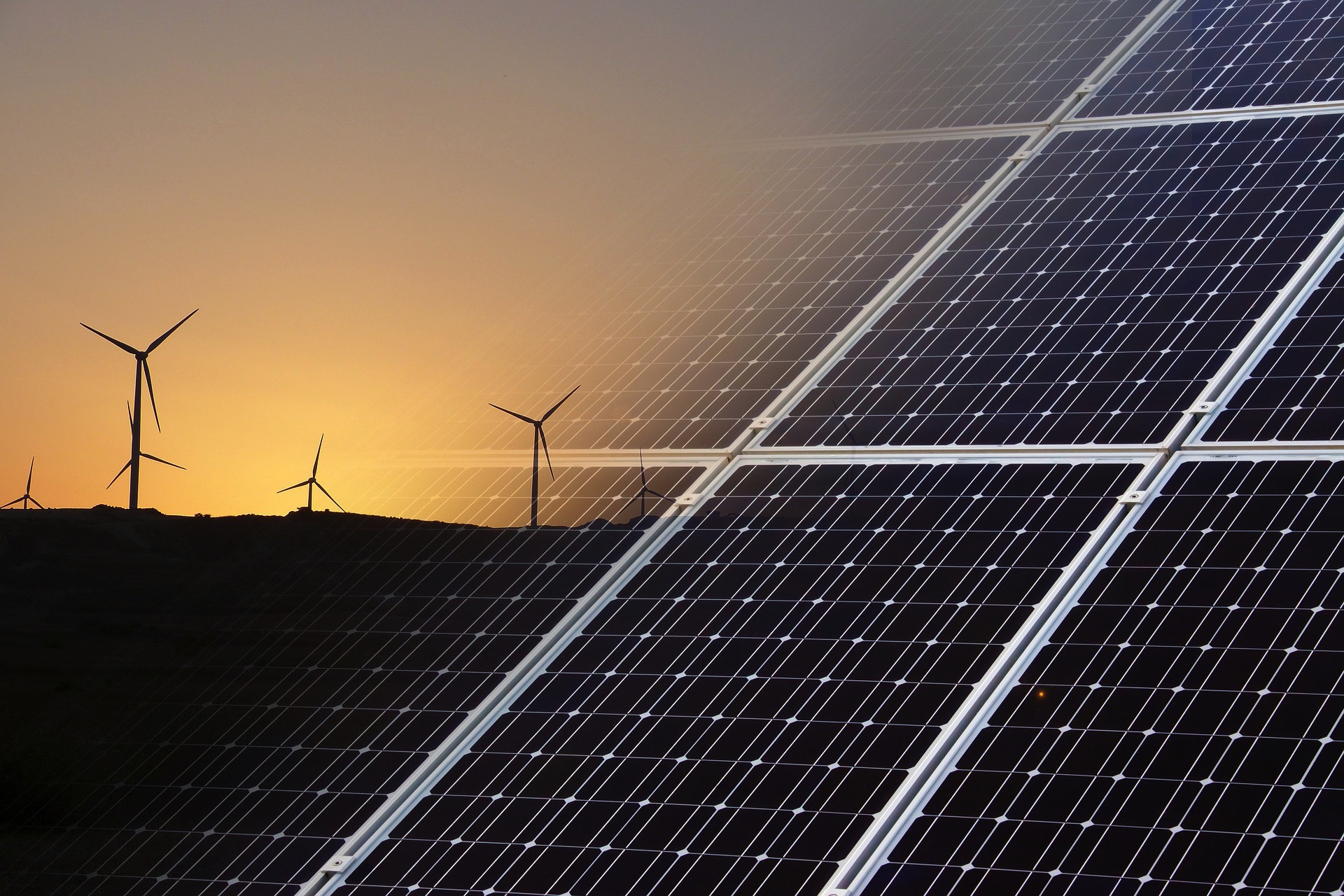 Despite the Chief Scientist saying that nothing we do in Australia will make a scrap of difference to the world’s climate, whether you like it or not it, coal, or in fact anything that is combustible seems to be off the agenda for electrical power generation.

So what should we do?

Household solar panels are still very inefficient but sometime in the future they are sure to be much better, so too will be household batteries that are needed to make solar a real viable alternative.

In the short term, without subsidies solar still has a long way to go and no real solution has yet been suggested for the disposal and recycling of batteries. The fact is, the science is not yet there.

Wind and vast solar arrays are an alternative but in the absence of a storage facility they too are questionable unless we can build huge dams as batteries, but that too seems unlikely.

As we ponder this it seems the thinking is that science in the long run will provide answers with improved batteries, better solar panels and improved power management. Whilst we look to science for renewable answers perhaps it may be time to reconsider nuclear power?

The safety of nuclear plants has always considered to be a problem, so too the disposal of waste, but with an estimated 500 nuclear plants in the world today, accidents have been few. Indeed the most tragic of manmade accidents was the terrible catastrophe in the Union Carbide facility in Bhopal India in the 1984. The death toll was reported to be as high as 16,000 souls. This was a pesticide facility, yet despite that there has been no push to ban pesticide manufacture, so why nuclear?

The answer is probable because of waste disposal, but let us again look to science.

Space travel is almost upon us as a “bucket list” item of many of the rich and famous, but you can be sure that within the next 50 years, the typical lifetime of a nuclear reactor, space travel will be as common as a domestic flight. Science will see to that. If indeed this is the case, can’t we simply blast our nuclear waste into space to ultimately be burned up by the big nuclear furnace in the sky, the sun?

Yes, science does have answers and perhaps it will ultimately have the answer for nuclear waste?

Innovation at its best.

New product or opportunity? So, what now if the NDA is of little value? The real IP here is the identificationInnovation – Invention – Collaboration Avoid the big company trap! So what with innovation?The IT Innovation Dilemma! The power of brand marketingSo – That’s the Innovation problem!More Information here