So – That’s the innovation problem! 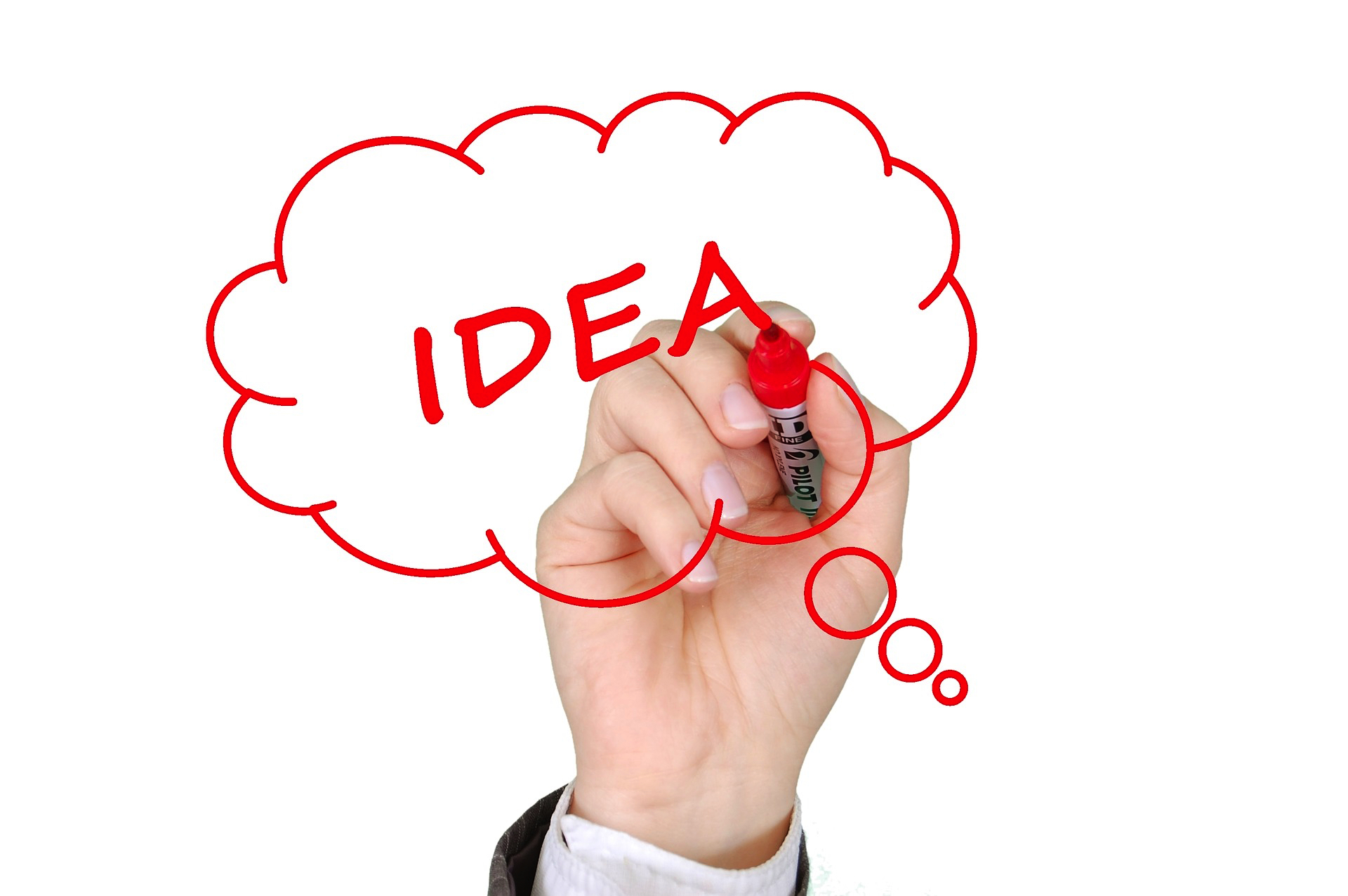 As readers of this blog would know I have always expressed concern about the Open Innovation model for a number of reasons, one being the ownership of the IP. Indeed a number of companies shun ideas from outside the organisation for fear of becoming involved in IP disputes.

It can become even more complicated when possible consequential ideas result. That is, ideas not directly related to the original but perhaps one where the initial suggestion led to an inspiration for something entirely unrelated. Indeed it is for this reason that many companies won’t sign non-disclosure agreements.

The following example may put this into perspective.

Suppose somebody suggests to me the idea of a drinking straw with micro holes in the side to aerate the drink as I suck. Perhaps not a good idea, but rejected in any case. However this may stimulate me to think of drinking straws in general and conceive one with an internal wall of flavor. Clearly the latter is not the original idea, but its inspiration may have come from having me think of drinking straws in a new way. This alone may lead to a costly dispute about ownership and IP. Such disputes are always difficult to adjudicate so instead, companies simply avoid the issue altogether.

As every budding entrepreneur and inventor may know, it’s often hard to get companies to embrace ideas from outside, for various reasons. The following extract from an article I recently received puts a different light on the issue. Perhaps it’s “not invented here syndrome”, with ideas from outside being seen as a threat to the jobs of the so called internal innovators or innovation departments.

To quote from an article by Hila Lifshitz-Assaf of 1 Stern School of Business, NY

……………..” After months of observation and study, researchers discovered the core issue behind the resistance: (to external ideas) some internal scientists and engineers believed open innovation to be a threat to their identity as problem solvers for the organization.

….…The underlying problem was one of identity. ….…scientists viewed themselves as “problem solvers.” But if the problems were being solved by those outside the organization, it presented an existential issue for internal problem solver? How can a problem solver be a problem solver if they are outsourcing their innovation solutions?”

This article certainly raises an important point and one that many entrepreneurs will have faced.

The real issue is the question it leads to and one for which senior executive and Innovation Managers must be held to account. For whom are you working, yourself or the organisation?

New product or opportunity? So, what now if the NDA is of little value? The real IP here is the identificationInnovation – Invention – Collaboration Avoid the big company trap! So what with innovation?Innovation at its bestThe IT Innovation Dilemma! The power of brand marketingMore Information here!