So, what now if the NDA is of little value? 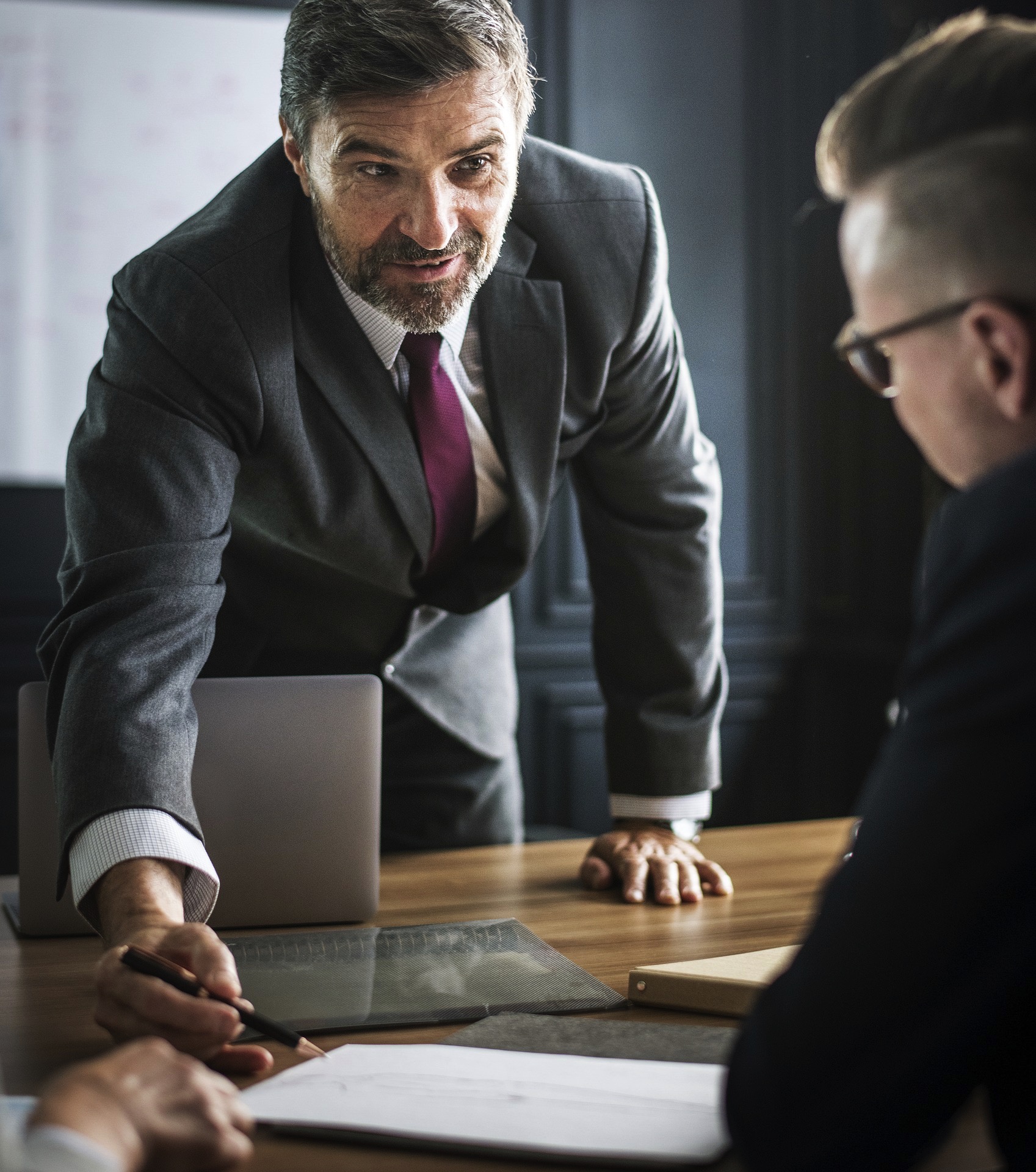 The problem!
In seeking to disclose a new opportunity we mostly use an NDA to try and protect our interests. However, as discussed in the previous article, if all the necessary technology to resolve this opportunity is already in the public domain, perhaps the NDA is of little value as the disclosure necessarily reveals the opportunity.

Is a Patent the Answer?

One reader correctly suggested enhanced protection could be gained by first lodging a patent application, but this too may have problems.

To the surprise of many, an idea cannot be patented, you can only patent the way to fulfil the idea or implement a solution.

For example, a wonderful idea may be for anti-gravity boots that will allow people to float around the room. Indeed this is a great idea, but it cannot be patented until you can describe in great detail how to do it. With patents this is what is referred to as the “Method and Apparatus”.

Referring to the example in the previous blog for a toothbrush that alarms when the user is pressing too hard, what is the “Methods and Apparatus”?

The solution suggested was the use of a quartz crystal in the handle of the toothbrush to power an alarm mechanism in the case of excessive pressure. Of course this can be patented, but there are other ways of detecting excessive pressure. For example, a strain gauge could be used in the handle of the tooth brush. This would be equally patentable along with the suggestion of quartz crystal solution.

Indeed this is why patent attorneys have in their descriptions a number of possible solutions referred to as embodiments with the best suggested one being referred to as the “preferred embodiment”.

However, with the patent lodged and perhaps now known to the world, (depending somewhat on the stage of progress of the application) the next inventor may arrive at a solution that simply detects flex in the bristles of the tooth brush. This too is equally patentable along with all the others.

So we see that even a patent may leave one exposed with others looking to steal the high ground once the problem has been divulged. This is of course apart from those that willingly infringe your patent and tempt you into costly litigation.

New products can be a mine field

I write this article as one that has some experience in business partnerships and even in legally structured royalty arrangements.

In one case with a written royalty agreement in place it was proven that the other party was less than honest with their payments. Costly litigation ensured where we won with a formal court settlement signed by a Judge. Three years later the same fraud was repeated. The litigation this time went to the Supreme Court where again we were was successful.

All this, even in the light of Court signed documents, so what chance has an NDA?

So what’s the solution?

The bottom line, and one all in business would understand, at the end of the day, it all comes down to relationships and trust. Build relationships slowly and with care and beware the people effusive with praise; and most of all people who blithely sign an NDA without first close examination.

New product or opportunity?The real IP here is the identificationInnovation – Invention – Collaboration Avoid the big company trap! So what with Innovation!Innovation at its bestThe IT Innovation Dilemma! The power of brand marketingSo - Thats the innovation problem!More Information here