The IT Innovation Dilemma 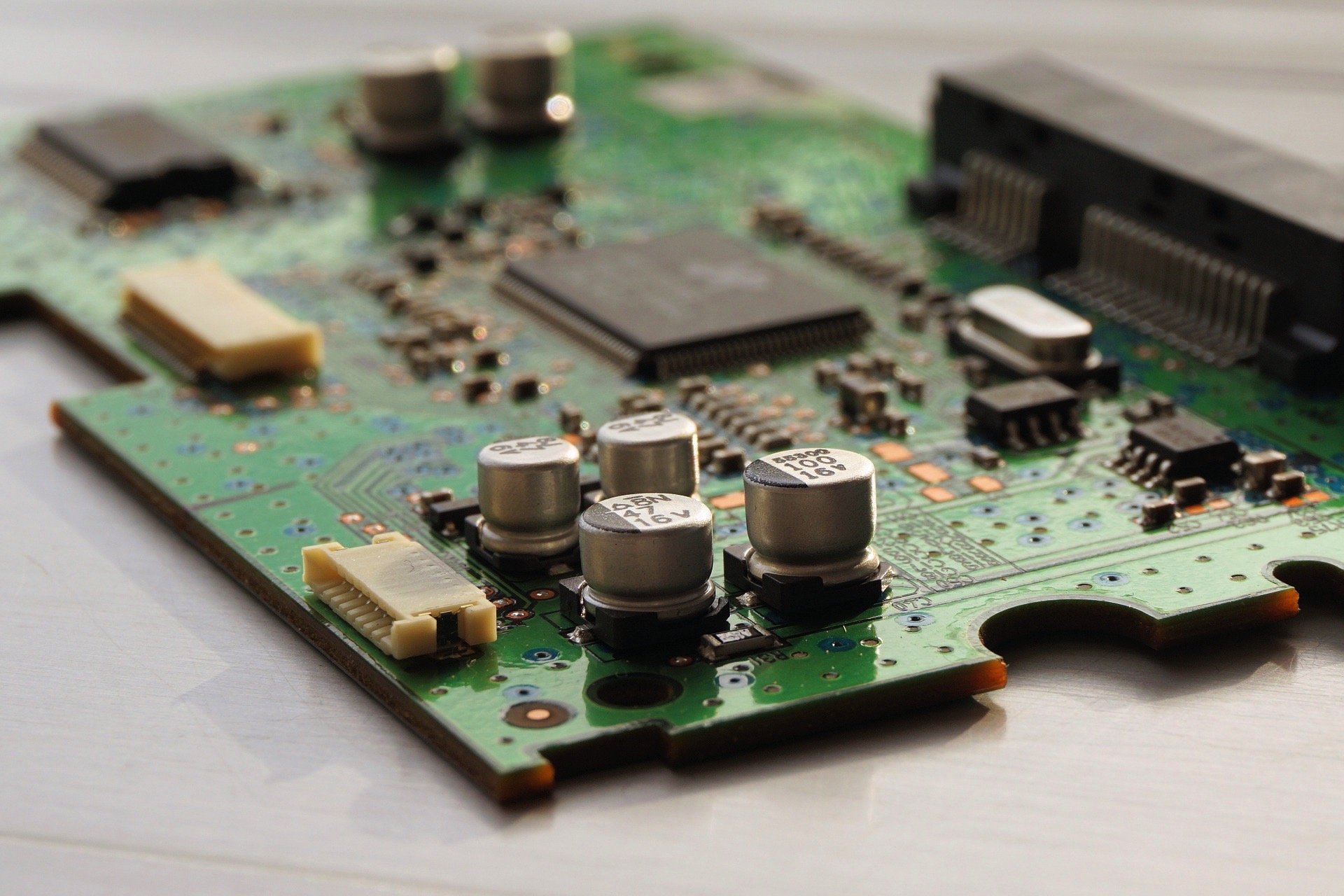 I was recently at a conference at RMIT where a young lady, Ms. Juliana Proserpio, gave a great presentation on the Four Degrees of Design. I must say I sat there prepared to be bored but it was really engaging and well-presented, with an interesting end point.

The first degree is design by nature, where nature does all the work and the scenery is our gift.

The second is where nature does the work modified by man, this it typically a farm.

The fourth is where the man made machine, an intelligent robot, does the design of yet another robot machine. Man and nature are eliminated.

Fascinating stuff, but this leads into a classic paradox, as the IT dilemma.

Suppose a robot designs the software for a new autonomous vehicle such as a car. The software is intelligent and can make decisions for itself as it manages the car.

Consider now this car driving down a road making all the decisions for itself. It detects a problem ahead with a crash inevitable.

The car detects a young lady with a baby in a pram. Separately it also detects a group of perhaps a dozen old age pensioners standing by the road side ready to cross; as well as it detects a solid brick was supporting a bridge structure ahead.

In this situation the “driver”, actually the robot controlling the car, has to make a decision.

This is the classic paradox that IT designers need to face as they design intelligent machines able to make “reasoned” decisions and ultimately build machines that themselves build machines.

No doubt intelligent machines are the thing of the future, but as machines begin to design machines, who can forecast the end game? One wonders if Isaac Asimov forecast this many years ago when he postulated the design rules for robots?

New product or opportunity? So, what now if the NDA is of little value? The real IP here is the identificationinnovation - invention - collaboration.htmlAvoid the big company trap! So what with innovation?Innovation at its bestThe power of brand marketingSo – That’s the Innovation problem!More Information here!