The real IP here is the identification 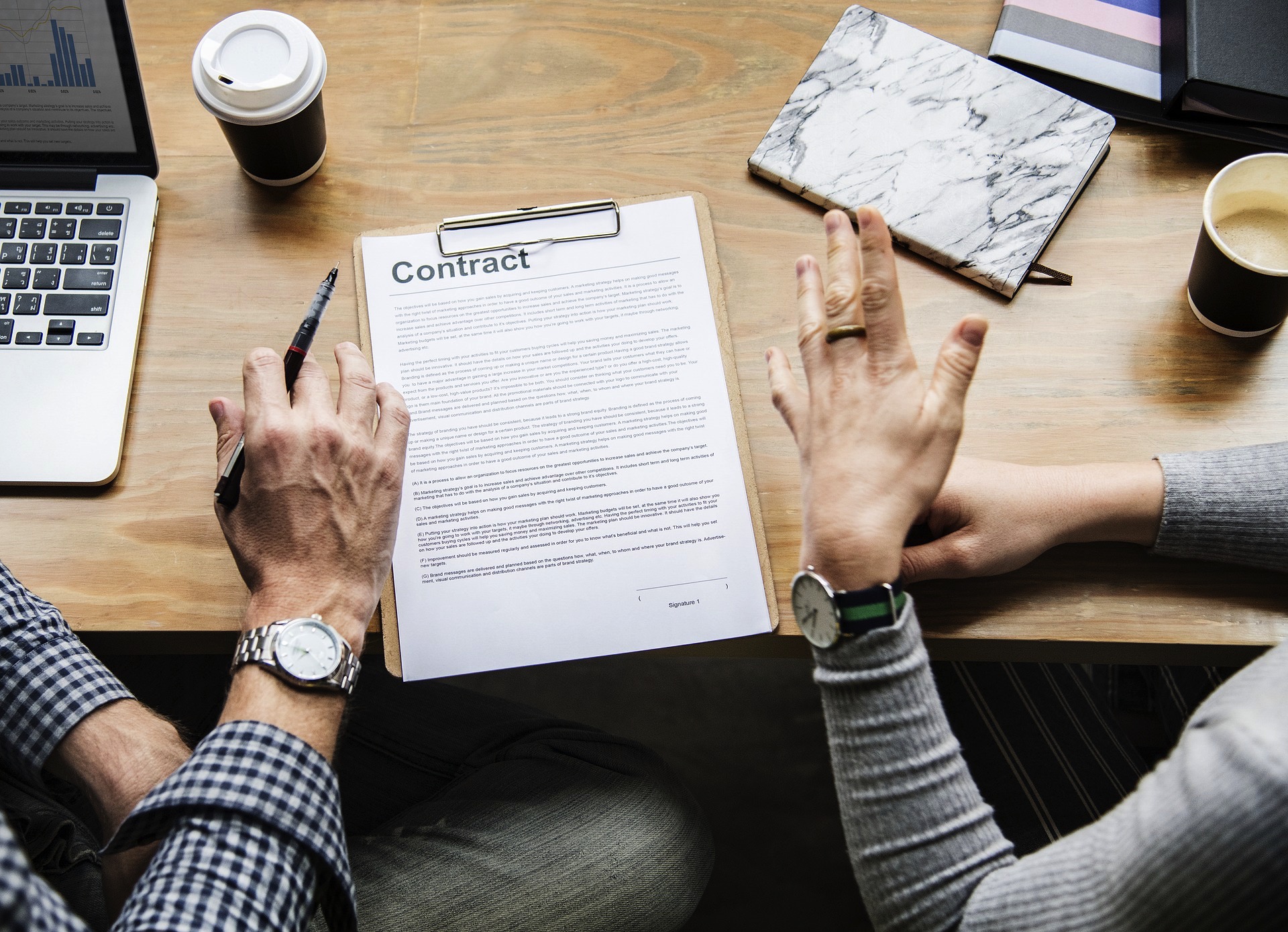 The NDA
The Non-Disclosure Agreement (NDA) is something all innovators would be familiar with as a document exchanged between parties that may wish to share information on the understanding that both parties will keep the information in confidence. However there is one exception, that being if the information disclosed is already known to the other party or already in the public domain. This is a great failure of the NDA. Further, I cannot recall a single event in my or any of my colleagues experience where the penalties for so called disclosure have been enforced.

The problem is obvious
In most cases inventions, and in particular innovations, are the result of two elements of thinking:

1. Identifying a problem worthy of a solution
2. Bringing together the independent parts of technology that will solve the problem.

The fact is that in almost all cases the separate bits of technology that go to make a solution are already well known and in the public domain, so what of the NDA?

What are we protecting?
Indeed the real confidential information that one wishes to protect is perhaps the problem that has been identified as well as a likely solution; with the further knowledge that there are often many ways of solving an identified problem.

A simple example of this may be found in music. Every note in the musical scale is well known and in the public domain, but what one seeks to protect with music is the arrangement of the notes to form a novel tune.

Perhaps a better example in the technical sphere, one I have alluded to in previous blogs, is that of dentistry and quartz crystals.

It is well known to dentists that people cleaning their teeth usually wear a groove in the gum interface with molar teeth on their strong or dominate side. For example, a dentist can usually look at the teeth of an older person and know if you are left of right handed.

Any savvy inventor on learning of this may see it as an opportunity or a problem worth solving and thus seek a solution.

It is further well known to engineers that a quartz crystal when distorted generates an electrical current.

Thus a possible innovation is to put a quartz crystal in the handle of a tooth brush and use the amplified electrical charge to raise an audible alarm when excessive pressure is applied with a tooth brush.

This may be a valuable innovation but how can an NDA be used to inspire collaboration in this case since both sides of the equation, the grove in the teeth and ways of detecting excessive force are well known and in the public domain. Indeed it is the combination of this knowledge that is not well known and is the nub of the idea.

It seems that the real IP here is the identification of the problem and the application of known technology to reach a marketable solution.

With this is mind, perhaps it’s time we recast the NDA to protect the application of the known problem and market opportunity with the known technology, irrespective of the individual elements already in the public domain?

Follow the Money
Above all else, it’s not the technology that is important, it’s the connection of the solution to a market that leads to profit and a sustainable business.

New product or opportunity? So, what now if the NDA is of little value? Innovation – Invention – Collaboration Avoid the big company trap! So what with Innovation?Innovation at its bestThe IT Innovation Dilemma! The power of brand marketingSo - Thats the Innovation problem!More Information here!